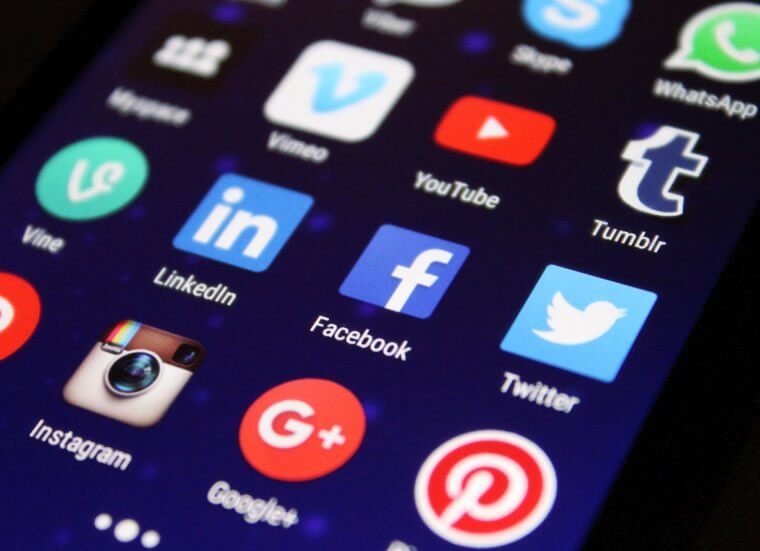 I thought for a long time that I could somehow craft the perfect cold email to get anyone to respond.

I also thought that I only had ONE shot, and if I didn’t get them to the reply on the first email that I needed to move on.

But after a lot of hair-pulling and sleeplessness nights curled up in the bed weeping, we realized that the secret to cold email and to getting busy people to respond is to:

Well, at least not exclusively.

Doesn’t it sound great, though? We can scrape a bunch of names, send them a magic email and watch trials shoot through the roof..Without talking to a soul?

Even the best copywriter in the world can only get a small percentage of people to reply to a cold email.

The secret is to use email as ONE part of an effective outreach campaign.

To get started, I suggest using what I call the “Triple Play” strategy.

What that looks like is we reach out to contacts on multiple mediums at the same time.

For instance, we’ll email, LinkedIn, and for some of you, this probably sounds like a no-brainer.

But for those of you who don’t already know how important this is, I’ll reiterate how important it is to reach out on multiple mediums because everyone is vying for their attention.

Trying to get their attention on only ONE medium simply isn’t going to cut it.

It’s kind of like guerilla warfare. You just gotta surround them and bombard them with all sorts of attacks.

POW TikTok in your InBox.

If you think I won’t send snail-mail then you’ve got another thing coming. #commemorativestamps

Eventually one of the traps, er, messages, will catch their attention.

I don’t want to look at your customer as an opponent, but in this case, it makes sense.

When we reach out to busy executives and high-value prospects that we know we can help, we lead with the benefit.

We say, “This is the specific benefit that we can get you, and here’s who we can help.”  Then we reach out via email, we send out a video, something like dub or zoom is really great.

Personalized video is better if you can do that.

Then we reach out via social, find out where to set the traps.

If you can think of any other ones that your customer is active on or where they check messages, then use that. There’s really no limit to what you can do.

Triple play: when we first contact a particular client or prospect, we send out three messages on three different mediums at the same time or one app right after the other.

Pro tip: It has to be at the same time. If you space the messages out, it is not nearly as effective.

The whole goal is to start a conversation and then communicate the benefit.

The really clear specific benefit that you can guarantee.

Triple play is effective, and it really works if you want to get a hold of anyone. If you do two triple plays in a week, three on one day, and three another day, you’re almost guaranteed to get some type of response from them.

If your message is benefit-focused, then you’re going to get a much better response.

Don’t worry if you’re getting no’s from people, we have a way to troubleshoot that.

Just try it and see what happens!

If you need some ideas on how to get started, I’ve put some templates together for the triple play so you can see what kind of email and video and message and direct mail LinkedIn look like. You can download it all and more for only $7, just go to krallclientcatcher.com.

You can grab that whole bundle, it’s a massive mind map with all the videos we’ve done so far.

If you have any questions, put them in the comments below.

Good luck out there!