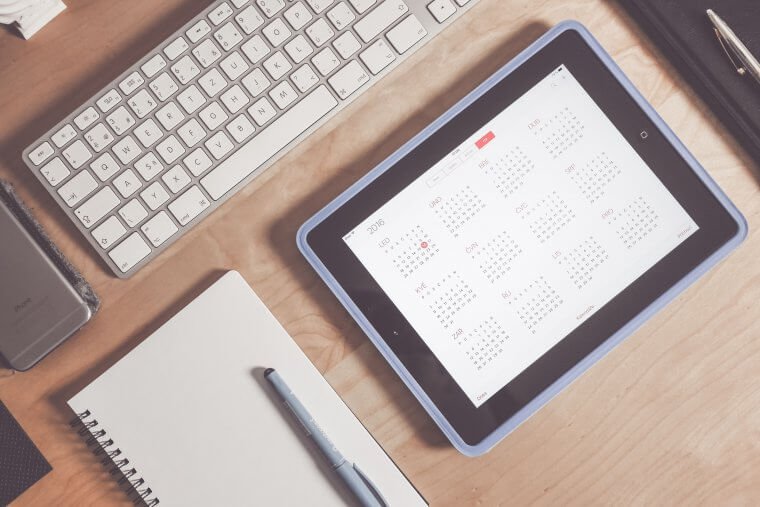 Today I’d like to talk about one of the biggest mistakes I see SaaS companies making.

SaaS companies have large lists of trial users, and this also goes for companies that are doing demos on a regular basis.

One of the biggest holes in most SaaS companies’ growth plans is not having a consistent follow-up program.

Now before you say, “Yes, we have a follow-up program in place, no worries!” Let me be clear: If you have people that are showing interest in your product- either through a trial or a lead or a demo- and you’re not following up with them consistently until you get a yes or no, you are—lets put it this way…

Remember that movie, Dark Knight? There’s a scene where the Joker is in this warehouse and he just has a huge pile of money and he just throws gasoline on it and then lights it on fire.

The people around him are like whoa he’s crazy, why is he throwing his money away like that? And he’s like IT`S NOT ABOUT THE MONEY.

There are some companies that have maybe four months or six months of follow up if they’re lucky.

I teach my clients that you need to have an indefinite amount of follow-ups planned out until they either say yes or no or unsubscribe.

The biggest mistake that I see, mentality-wise, is if I don’t get an answer or if they don’t respond back to my emails, or my contacts, then it’s a no.

Some of your best customers expect you to follow up with them on a regular basis because they’re busy–and they actually appreciate the follow-up.

Now, let’s talk about some practical stuff for a second. Let’s say you have a list of trials. We’ve worked with companies who have thousands and thousands of free trials that haven’t converted.

Usually what happens is after the trial expires, they turn into what I call a “boring person.”

Focused nurture sequence, which is every few months, a company might send out a blast about a new feature that they’ve just released. Because that’s what’s considered newsworthy, right?

It’s easy to create an email or a follow up saying something like, “Hey, we just launched this really cool feature in our product come check it out!” or something like that.

They’re thinking that their current customers are asking for this specific feature.

“If we push it out to all of these other users that haven’t converted yet, then they’re going to be just as excited as we are about the launch as our current customers!”

BUT that’s not the case.

We have templates and scripts for all this stuff, but I’m just going to tell you how to do it.

Your follow up emails should be very similar to your onboarding emails in that you’re introducing features and the benefits of those features, of your product.

Let me give you an example.

Let’s say you have a CRM product. If a customer goes through your onboarding and they don’t convert, chances are they didn’t get to see the value of your product.

So if you’re sending them things like newsletters with blog articles and content about, you know, how to get more sales- that’s great. And you should include that in your follow-up.

But the majority of your follow-up should be focusing on what are the specific pains that they have and how your tool addresses them.

One of the use cases can be following up with leads, right? Leads that didn’t convert.

Another one could be following up with partners that you’ve talked to.

The other one could be following up with demos that didn’t convert.

You could position that feature in multiple ways for your audience. So right away that one feature becomes four or five emails!

Now, when it becomes more powerful, you can introduce a mini “aha!” moment in the email.

What I like to do is, if it’s possible, I like to do GIF. A GIF will go out and say, “Check out how easy it is to add a prospect to a 30-day follow-up!” or whatever it might be.

You want it to be quick, fast, and easy to understand. Remember that your audience is basically a bunch of goldfish. If it’s a complicated GIF of more than like, five seconds, then you’re going to lose customers’ attention.

Just imagine you’re in a huge room, and you’re trying to get your ideal clients out of the room. You might say, “How many of you have missed a follow-up in the past 30 days? How many of you have leads that are cold that you haven’t reached out to in six months or more?”

You’re getting people to come up to you and raise their hand say, “Yes, that’s the exact problem that I have.” The more specific you can get, the better. I’ll talk about specificity on another video some other day.

Once you do that, you can come up with hundreds of topics of emails and all you do is tie back the features and the benefits back to the pain.

Here’s the pain. Here’s why it’s annoying and frustrating for you. Here’s how we solved it. Here’s how it looks when it’s solved. And try it out.

So if they’re on an expired trial, you can either put them back into a trial, and send them an email link to extend the trial and utilize a new feature, or you can ask if they want to try a feature for 30 days.

It can be something like, if they sign up for an account, there’s no risk, you can actually do a credit card first no risk trial to get them back in or something similar.

Or you can just say sign up for the paid service. It’s up to you.

Do whatever you can to increase the offer. Make it more valuable to the customer, that’s how we do nurturing.

It does take some time to kind of go through those pains and attach a benefit or a feature to each one of those pains, but it’s so much more effective than sending out newsletters with articles and blogs that nobody really has time to read.

What you really want is for somebody to read an email in like 60 seconds, and understand that you can deliver on a promise that’s meaningful to them- which in this case might just be something as simple as seeing if their emails are being opened.

That’s a super simple thing, but that’s meaningful to people.

If your email is focused on that, and each one of those features, and each email has a really specific call to action, you’re going to have a lot more success.

If you’d like some help trying to figure out a good follow-up plan for your SaaS, use aaronkrall.io/apply to fill out a quick survey to help you and I see where you’re at.

Tell me about your situation that you have right now with your product, and then I’ll get back to you and let you know. We’ll get together and I’ll do a free strategy session with you to talk about how to develop a follow-up plan for you.