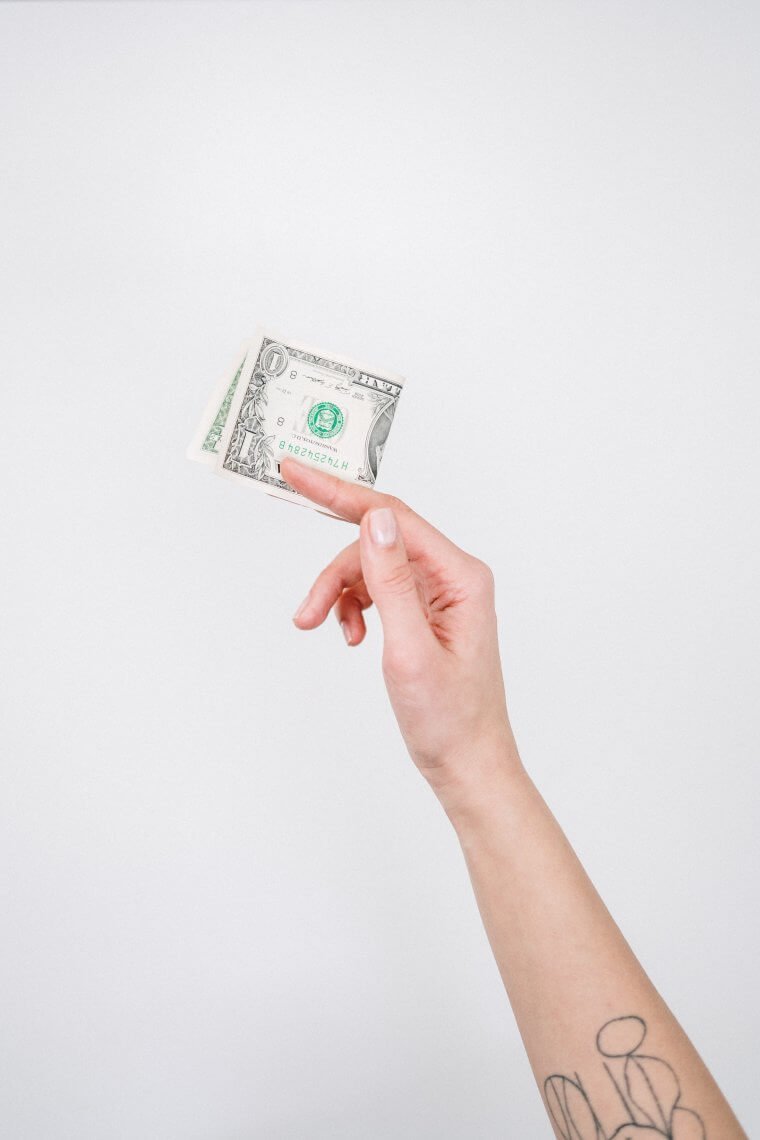 I was working with a client this week, and we’ve been working together for about two months. Last month he was at 16k MRR and he is now at his first 100k month last week!

I wanted to tell you real quick how he was able to do it.

Don’t worry, it’s not some Super Top Secret Formula or anything. In fact, it’s rather simple.

For starters, he has a good product.

What I mean by that is he’s solved a big problem for a specific type of customer.

Just like you, he has multiple types of clients that he works with—but they all have the same problem. Lately, he’s seen an influx of clients coming to him that are bigger enterprise clients who have been doing content marketing.

He’s been doing some SEO, so he has a pretty good amount of traffic coming to the site. We looked at some client feedback and we noticed that there is a certain number of clients who have mentioned that the product is too expensive.

Then he has another group of clients who say the product isn’t expensive enough!

Isn’t that fascinating? So, what we did this past couple of weeks is double the price of is his product!

I think that’s part of the game, you know? He knows that he’s solving a big problem.

We started focusing on his clients who really have a big pain that they need to solve, like yesterday, and we kind of ignored the ones that don’t really have a very big pain.

And then we doubled the price.

The result is he just signed $100k in yearly contracts this past week.

And we did that by doubling the price of his service.

If there’s one thing I want you to take away from this, it’s that most of the time, SaaS founders undercharge for their service.

It’s usually because they have a big heart and they want to help people.  But what happens, over time, is we start bringing on clients that are really demanding and just aren’t the right fit for us.

In fact, here’s a secret for you. Some people prefer to pay more for the same service.

Here’s an example for you:

Sometimes I will go on Amazon and I sort items by the most expensive.

Because I want to pay more for a better product and I’m in a stage in my life where I would rather pay for a good product that is really good than trying to get the cheapest deal and it’s a badly made product that falls apart in a few weeks.

I’m not the only one, I’m sure you have done the same thing a time or two.

There are lots of people out there who actually prefer to pay more for the same service. That doesn’t mean you can’t deliver a good service. It just means that by raising the price, you actually attract more of the right people to your product.